World Cup Soccer pinball machine was put out in 1994 by Bally, and based on the FIFA World Cup tournament held the same year. Players start each turn with their aim at the lighted goal and can score ten million if they hit the target. They also stand to win an added five million as a bonus if they can kick off the Ultra mode. Goalie tries to stop kicks from the player, and when they manage to do that, the machine announces “What a great save!!!” The goal gets re-engaged when four stars are lit on the playfield.

Lighting stars can be done in two ways: the player either engages the target facing the bumpers or rolls over them. After each goal, players get to try the Ultra mode, and there are four of these in the game, each lasting as much time as the ball stays in play, or the player gets to 30 million. With the latter, they get a 10 million bonus, and that ends the game. 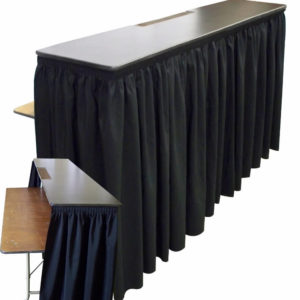 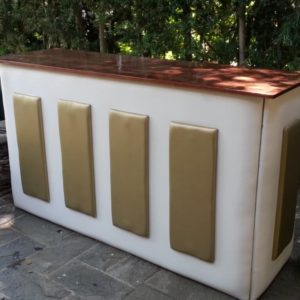 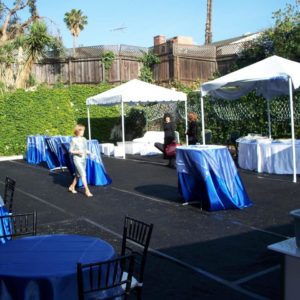 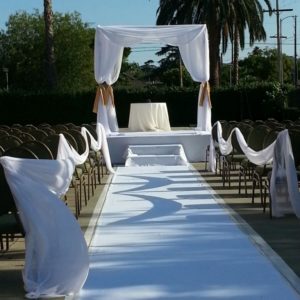